Under the supervision of the General Administration of Fisheries, the Saudi Aquaculture Society organized the twenty-fourth biosecurity applications workshop 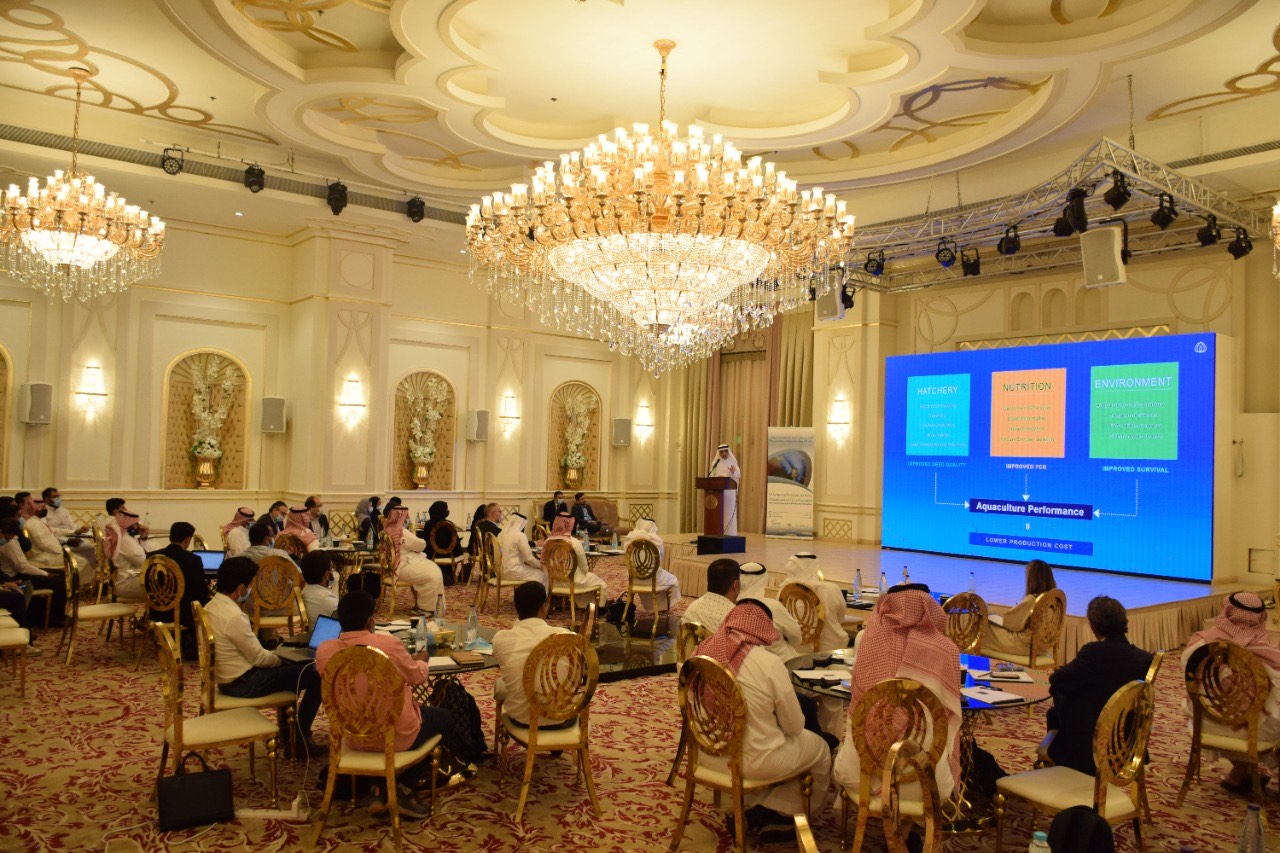 Under the supervision of the General Administration of Fisheries, the Saudi Aquaculture Society organized on Monday, September 13, in Jeddah, the Casablanca Hotel, the twenty-fourth biosecurity applications workshop for aquaculture projects in the Kingdom, as part of a project to monitor and follow up biosecurity applications in aquaculture projects, which is one of its most prominent goals. Attracting global experiences in the field through the participation of experts and consultants from all over the world on a regular basis, reviewing the state of biosecurity during the past quarter, discussing standard and operational procedures and updating them periodically, in addition to the meeting of the Technical Committee for Biosecurity in the Kingdom, which submits the most prominent recommendations to the Higher Biosecurity Committee in the Kingdom. A window for exchanging local experiences and expertise between aquaculture projects in the Kingdom.

The workshop was attended by a number of office holders and officials in the aquaculture sector and relevant authorities, as it was covered in the media by some TV channels such as SBC and others.

By Saudi Aquaculture Society, on 14 September 2021